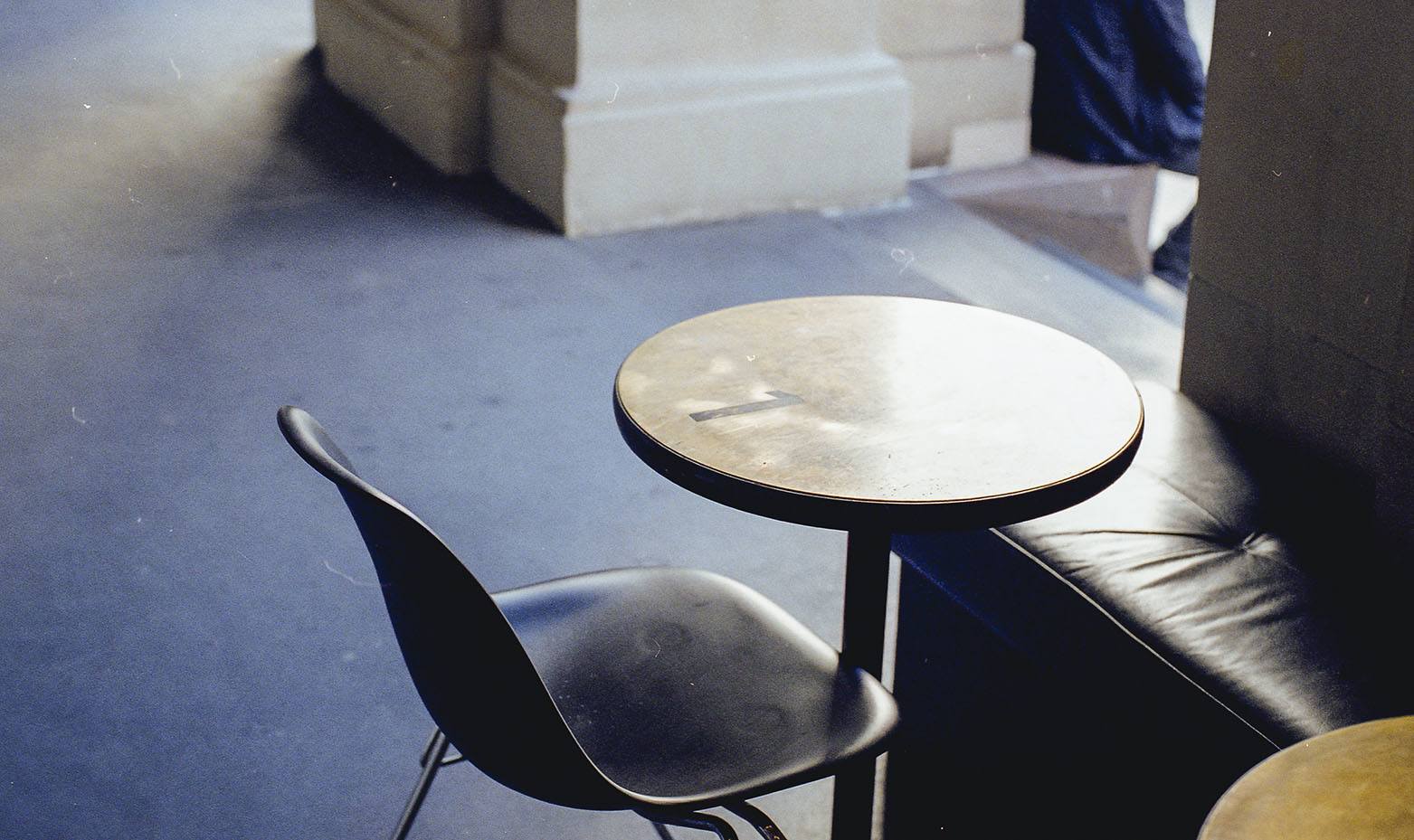 The guys from SNASK were brave enough to trust me and their new project manager Lisa with Kulturnatt Stockholm. We spent one month working non-stop making the 2015 visual identity for Kultrnatt Stockholm. Previous years the program has been a newspaper, but this year they wanted to turn it into a free magazine guiding you through the night. With the ambition of making a light enouraging magazine, it was quite a puzzle to fit in all the information. Every one of the 120 venues got their own column with a specially designed headline in various typography. The lightboxes became the main graphic, the challenge was to make something that wasn’t too specific on the acts, but more an overall feel for the night. The letters on the lightboxes are handcut and all the objects was placed and shot in one photo. The poster design was fitted into a lot of different medias from posters to subway ads. We even made it into a tiny animation, turning lightboxes on and off, on screens during the night. Copyright © Catherine Understrup

• We love to create you
Love to be satisfied.